Obscure Labor Laws Around the World

No one can ever deny the fact that laws differ all over the world. Because the locals determine them, they are very much connected to the local culture and history. This is why we would often find some laws in other countries odd. In the worst cases, we even find that they don’t make sense at all. The same goes for labor laws. They differ from different countries — even different towns and cities. For many countries that have more liberal communities, it seems unthinkable to find laws that would prohibit us from pursuing any career that we want. Many of us believe that, so long as we are qualified, capable, and don’t intend to cause any hard on other people, we should be able to do whatever job we want. But that is not the case at all for many other countries. Thus, when we experience something unjust, we look for process servers to set things straight, legally-speaking.

These are four obscure laws around the world that would surprise many of us.

Measuring Waistlines of Employees in Japan

In many societies, discriminating individuals based on their body type is a very big no-no. The rule of thumb is that they only have to pass the medical exam to deem them fit to work. If they pass, then employers should have no qualms about their application, at least when it comes to their bodies.

This isn’t the case in Japan, though. To lower the rates of obesity amongst its citizens, the government passed the Metabo Law. This law was passed in 2008. Not only does it allow employers to measure the waistline of their employees, but it also mandates them. Since the ratification of the law, employees in Japan who are between 40 to 74 years old have had their waists measured. The employers must ensure that the male workers have a waistline of 33.5 inches. Women must have a 35.4-inch waistline. 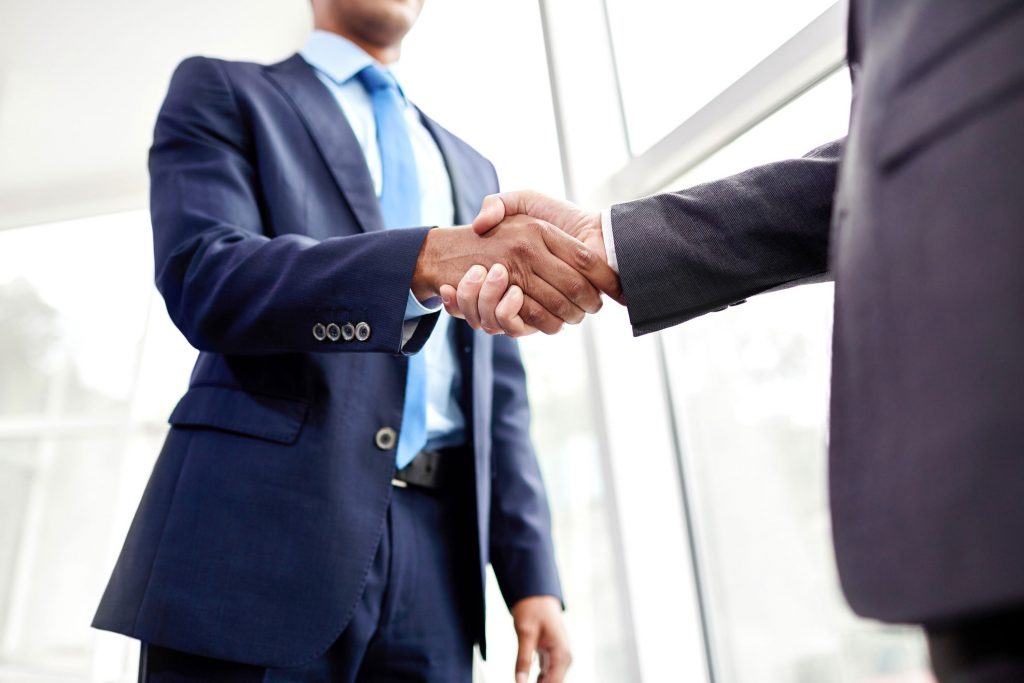 There’s one thing that should always be a constant in the day-to-day lives of workers. And that is taking breaks. Unfortunately, many of us forget about this all the time. When we’re deep in the daily grind of our jobs, it’s hard to take a break and risk losing our momentum. But taking breaks is essential to ensure that we don’t end up in the worst-case scenario: burnt out and riddled feelings of hopelessness.

Fortunately, some countries take breaks to the next level. One of them is Belgium. In this country, employees are entitled to career breaks. Yes, they are not unusual. Many workers take career breaks to travel or raise their families and pursue their careers again later. But what sets countries like Belgium apart is that employees who applied for a career break can still receive income and aren’t at risk of losing their positions in the companies that they work for. It’s similar to a sabbatical in this sense.

This law, essentially, encourages workers to take extended breaks from their work and pursue other interests for a while.

Only Women Working at Lingerie Shops in Saudi Arabia

Around the world, it’s not unusual to find laws that restrict women from pursuing certain jobs. For instance, in Russia, it’s against the law to hire women for truck-driving jobs. In China, the government has a list of jobs that are deemed “physically demanding” and restricted from women.

In Saudi Arabia, though, it’s a completely different matter. This time, it’s men who are barred from pursuing a certain job. And that is working at a lingerie shop. This law was implemented back in 2012. This law is in response to the protests of women who feel uncomfortable and even unsafe from buying lingerie from male shop assistants.

Maintaining the Right to Disconnect in France and Spain

When we go home after a long hard day at the office, it doesn’t guarantee that our work is certainly done. With our reliance on phones and computers, our employers can reach us with more tasks even after work hours. This may seem like a small thing and not ideal for some essential jobs, such as healthcare. But in countries like France and Spain, this is taken very seriously.

This is why, in the said countries, employers must settle on an agreement with their employees about staying online and disconnecting from work-related tech to take proper breaks from work.

Knowing that laws such as this around the world will show us how workers are treated differently. Sometimes, they have to adhere to difficult laws such as getting waists measures. In some cases, people get to enjoy proper breaks from work. It all depends on the culture of our countries. 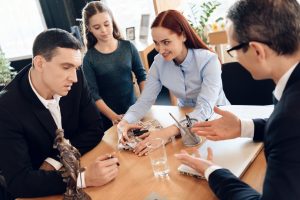 Steps to a Peaceful Divorce

Going through a divorce is a challenging experience. It is often fraught with emotion and can be very trying on both parties 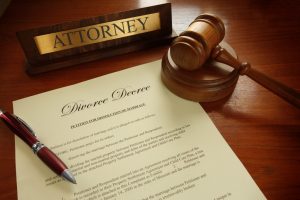 When two people get married, they often combine their assets. It can be a great way to strengthen your financial position as 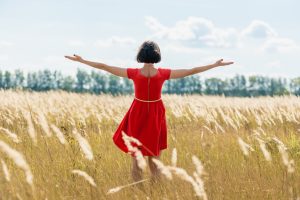 Steps to Take Before Making a Vacant Lot Purchase