Home Burglaries in the US: Facts and Stats

You may think that your house is your safe haven. In most cases, this is true, but the sad truth is, our homes aren’t inviolable bubbles of calm and safety. Home burglaries continue to be rampant in the US. In fact, it was the third most common type of crime in 2018.

Below, we’ll help you get a better understanding of burglary by providing recent burglary facts and statistics, and enumerate ways on how you can improve security in your home.

Burglary cases in the US

According to this Long Island criminal attorney, burglary is entering a house or a building with the intent to commit a crime. Data from Statista showed that there were a total of 1.23 million burglary cases in the country in 2018. Burglary was present in all 50 states, and it was the third most common type of crime in 2018.

New Mexico topped the list of the highest burglary rate per 100,000 inhabitants, with 768 per 100,000. Mississippi followed with 698, Oklahoma with 681, Louisiana with 668, Arkansas with 637, and North Carolina with 600. New Hampshire, New York, Virginia, Massachusetts, Maine, and Pennsylvania had the lowest numbers.

The LA Intelligence published a useful infographic on the most common burglary targets on their website. Use this information to reduce the chances of burglaries in your home.

According to them, the most common burglary targets are:

Also, a separate study has shown that detached single-family houses are the most likely targets of burglars. This is because there are generally more entry points and more places for the burglar to hide around the premises. Also, homes located in the center of a block are more likely to be broken into than houses on corners. This may be due to the extra visibility of corner houses and the more likelihood of vehicle traffic on cross streets. 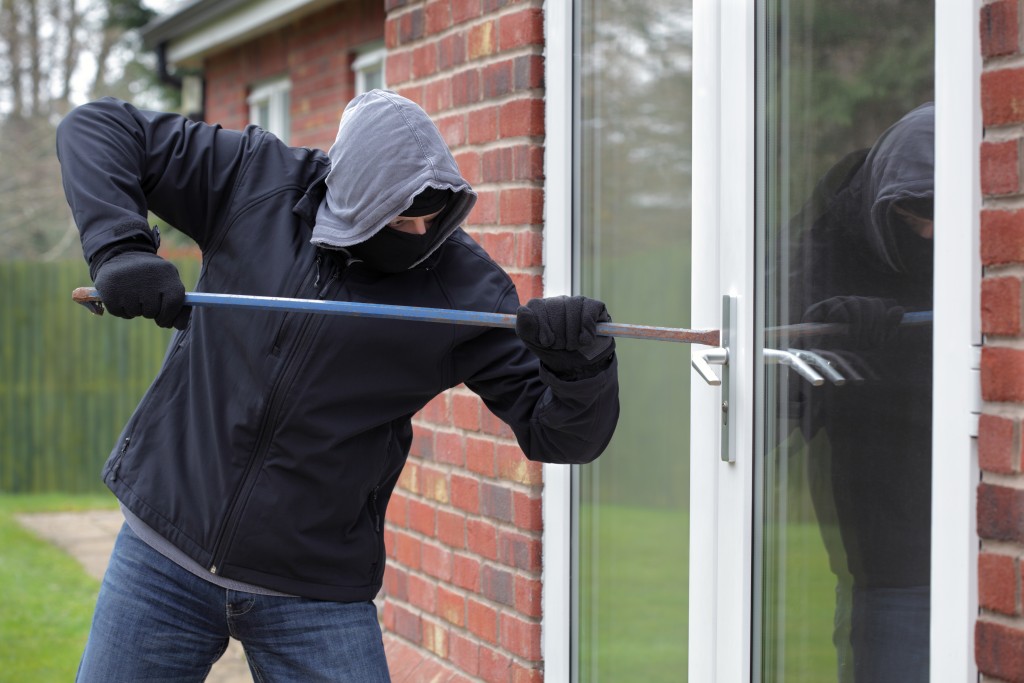 According to the Federal Bureau of Investigation (FBI), almost 90% of home burglaries can be prevented by putting security systems in place. A security system will make your house less attractive to criminals.

Here are some tips when purchasing a home security system:

These are just some of the facts involving burglaries in the US to help you better understand how homes are robbed and what you can do to best protect yours. 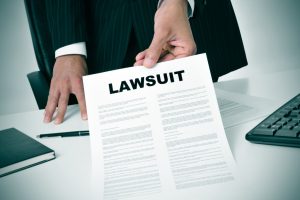 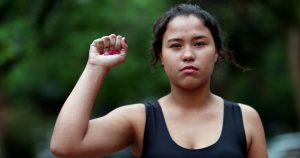 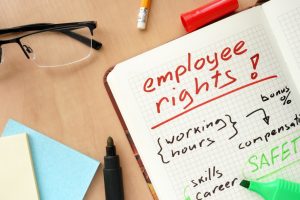