Around this time last year, a delivery driver from Greek’s Pizzeria in Indianapolis experienced the biggest shock of his life. He was walking up his own front door after finishing his shift when a robber came up behind him with a gun.

Held at gunpoint, Zac Shewmaker, the delivery driver, had no choice but to give up his car and everything inside it, which included the laptop he used at school.

Two weeks prior to that incident, another delivery driver, this one from Anderson, was also robbed while delivering orders for DoorDash.

Thankfully, their employers aren’t turning a blind eye to this alarming reality. But still, it raises the question of who is responsible when a delivery driver gets robbed, or gets into an accident. After all, delivery drivers are using their personal cars or motorcycles on the job.

To mitigate the safety risks facing food delivery drivers, their employers may provide the following:

Non-owned car insurance covers accidents that occur during business deliveries. It can be combined with a commercial auto policy, depending on the driver’s situation. Big companies like Uber and Lyft provide this insurance to their drivers.

However, some small food companies ask their drivers to insure themselves instead. But in that case, the driver can only obtain a personal auto policy. Contrary to non-owned car insurance, a personal auto policy only covers accidents that occur during the personal use of a vehicle. Hence, if the delivery driver meets an accident on the job, their insurance won’t cover it. Instead, if they get into an accident in certain no-fault states, their employers would have to shoulder the costs, even if their role in the accident was insignificant.

Most states require employers to buy bodily injury and property damage liability protection if they have employees who drive for the business. Many may ask for extra coverage as well like uninsured/underinsured drivers and medical payments.

Businesses with a fleet of vehicles, regardless of how many, buy a Business Auto Policy to protect the vehicles and the drivers. Its coverage includes:

In Singapore, delivery companies have also bought third-party liability insurance for their drivers. As of May 2018, Deliveroo Singapore had 6,000 of its drivers insured for free. The company shared that accident insurance is applicable to all its drivers and their vehicles, and its cyclists and e-scooter riders can access the third-party liability insurance. 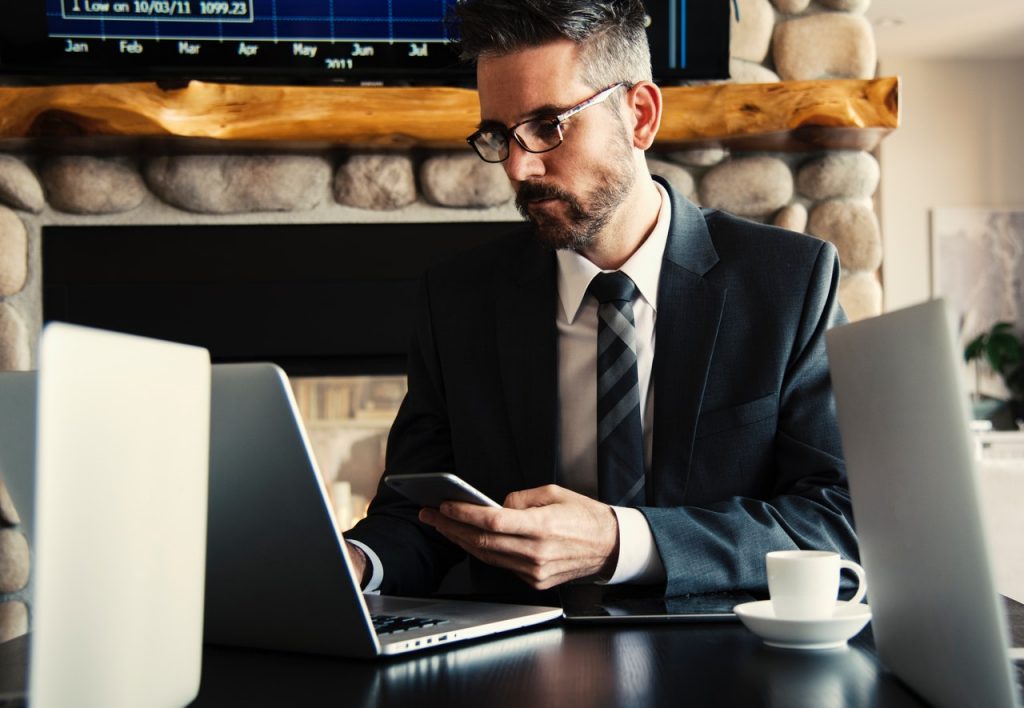 To increase their drivers’ safety, many food businesses today use tracking apps. Customers may also use the same technology to check the progress of their orders.

Big Daddy’s Pizza stated that they use GPS technology to track their drivers’ routes. They have a system where drivers input their names before making a delivery. Then it’ll inform the manager on how long they will be gone.

If a customer calls the store asking where their pizza is, German would simply look at the system and instantly locate the driver. She could also give the driver’s name and the approximate time of delivery.

This has not only improved Big Daddy’s Pizza’s customer service but ensured that their drivers are safe as well. Because it allows German to see where the drivers are going, she’s able to tell if they’re on the correct route. If she spots a driver straying from the right path, she can check up on them to confirm their safety.

Indeed, technology has been immensely helpful to delivery drivers. If they are delivering to a sketchy place, they can scan its location on their cars, motorcycles, or smartphones first, and check if it’s safe and secure. They can also scan other seemingly safe location just to be sure.

Tracking apps can also tell if a driver has gotten lost on the radar. When this happens, chances are the driver’s motorcycle got stolen. But since the app alerts the managers, police can be called immediately, minimizing the damage done to the driver, the vehicle, and the company.

Being a delivery driver may have inherent risks, but thanks to flexible insurances and technology, they can boost their safety to the highest level possible. In the new normal where more people would demand door-to-door services, we can probably expect safety measures to improve even further. 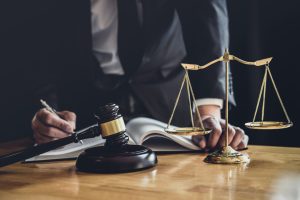 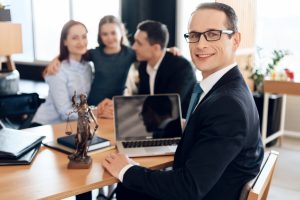 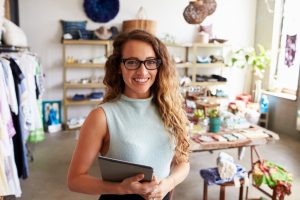